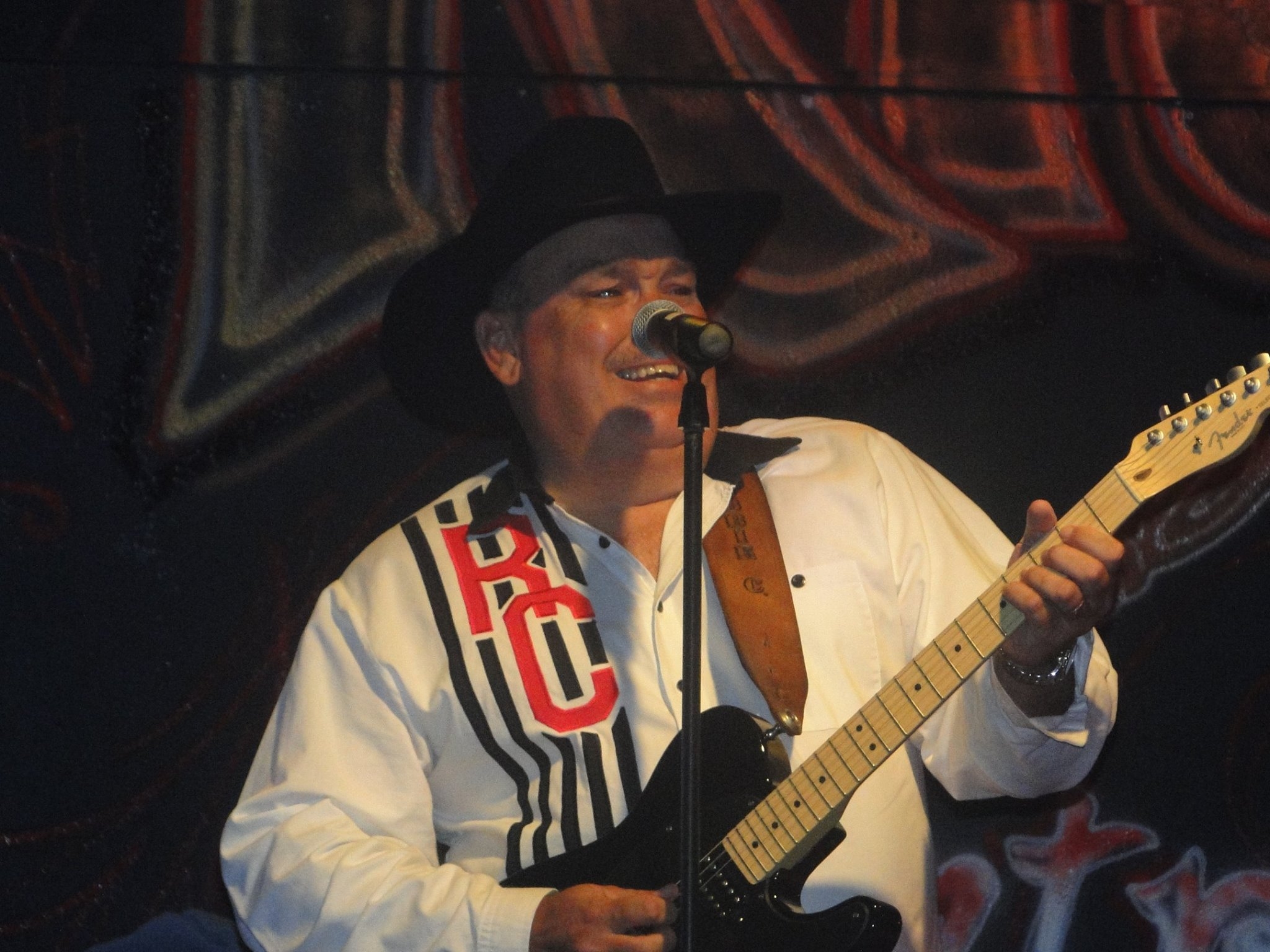 Born in Washington D.C., Robbie C. began performing live music with his dad, Bobby C, at the young age of 13. He formed his own band in 1985 naming it "Robbie C. and Southern Express" with the help of Jim Tait who was the first bass player in the band. Prior to beginning Southern Express, and deciding to front the band, he had been playing the drums in other bands in the area as well as bass guitar. Besides the drums and bass guitar, Robbie also enjoys playing keyboards, a little pedal steel guitar, but his love for the guitar and singing always shines through. But occasionally he will still switch off and play another instrument for a while just to keep the crowd guessing.